Fascinating Bus Shelters From Around The World 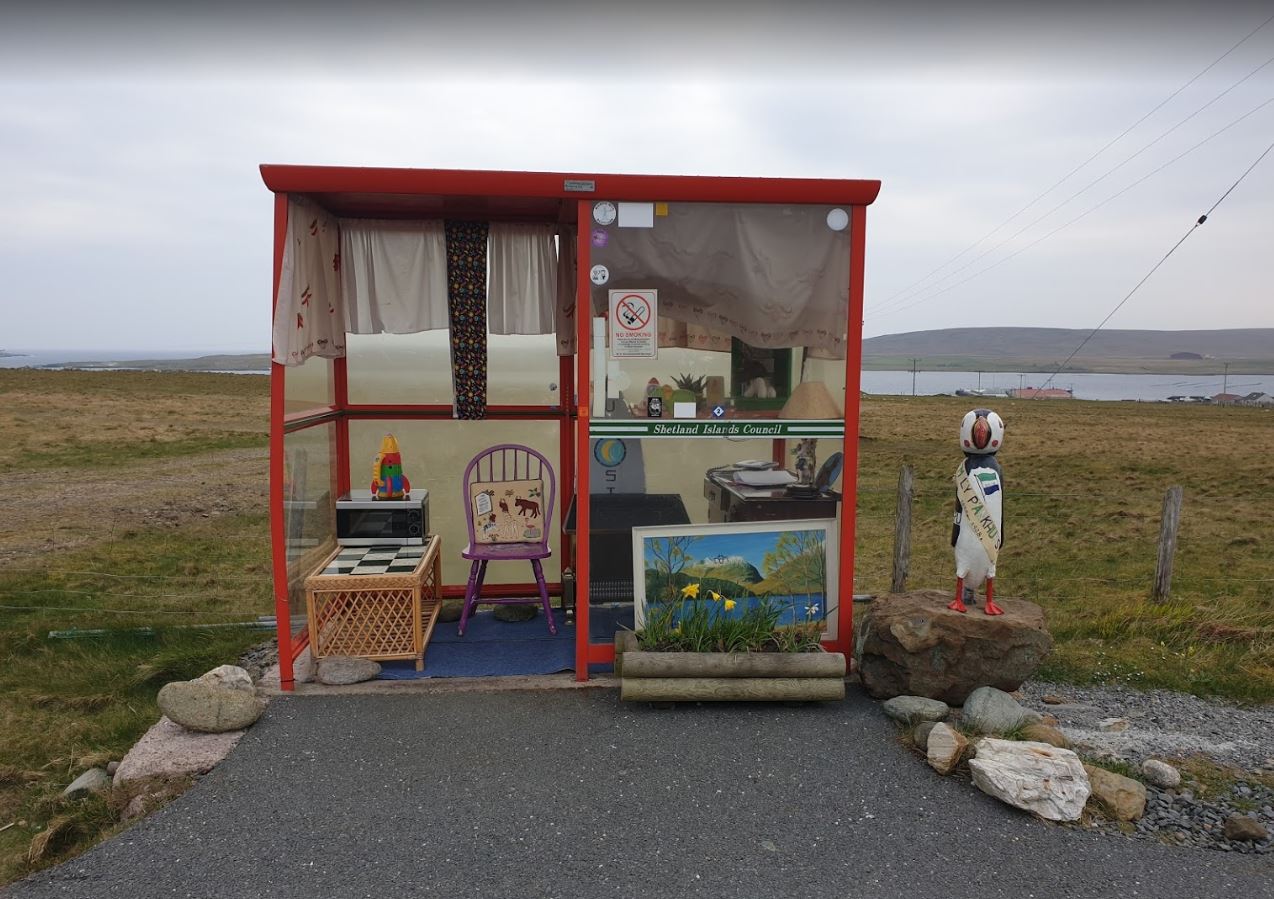 The Unst Bus Shelter, also known as Bobby’s Bus Shelter is a bus shelter at a bus stop near the village of Baltasound on the isle of Unst, Shetland, Scotland.

The name “Bobby’s Bus Shelter” honors Bobby Macaulay, a child who used to cycle to the shelter in the morning to catch the bus to school. The local council had plans to remove the bus shelter in 1996. After 7-year old Bobby sent them a letter asking them not to remove the shelter, explaining that the shelter was where he left his bike while at school, the Council decided to leave the shelter, even going as far as to furnish it.

The Shelter is equipped with a sofa, microwave and television. Each year local residents decorate the shelter with a different theme. Past themes include Space, the World Cup in 2010, a tribute to Nelson Mandela in 2014 and 100 years of women’s suffrage in the United Kingdom in 2018.